DEDICATED TO THE 60TH ANNIVERSARY OF MANNED COSMONAUTICS.

THE FIRST:
GAGARIN AND CUBA

Vostok is the first spacecraft to lift a human into low-Earth orbit.

On April 12, 1961, Soviet cosmonaut Yuri Alekseyevich Gagarin made the world's first flight into outer space on the Vostok spacecraft. The launch of the spacecraft took place from the Baikonur cosmodrome (Kazakhstan) at 9:7 a.m. Moscow time (06:07: 00 GMT). The ship completed one orbit around the Earth and landed at 10: 55 (07: 55: 00 GMT) near the village of Smelovka, Saratov region (Russia).

The entire planet watched the flight, which lasted the famous 108 minutes, with bated breath. Gagarin became a recognised world hero, the pioneer in space.

Under his leadership and with direct participation the goals, directions and principles of the Society’s activities were determined, its structure and staff were formed. Yuri Gagarin, who triumphantly visited about 30 countries, could head any friendship society. He has chosen Cuba. 3 visits to Cuba, friendship with the legendary Fidel Castro and Ernesto Che Guevara, meetings with Cubans, development of WOSKD — became a bright page in his life.

The Russian Society for Friendship with Cuba (RODK), as the successor to WOSKD, keeps the memory of its first president and his enormous contribution to the creation of the foundations and traditions of Soviet-Cuban and Russian-Cuban friendship.

Solo juntos venceremos!
Only together we will win! The first: Gagarin and Cuba

Film about Gagarin's visit to Cuba 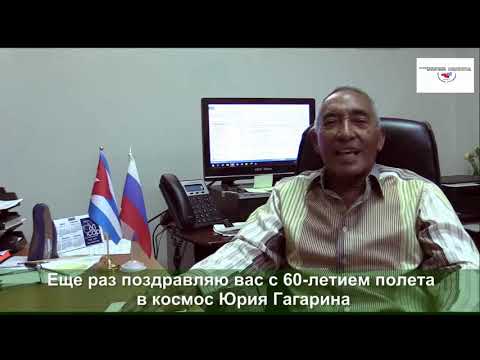 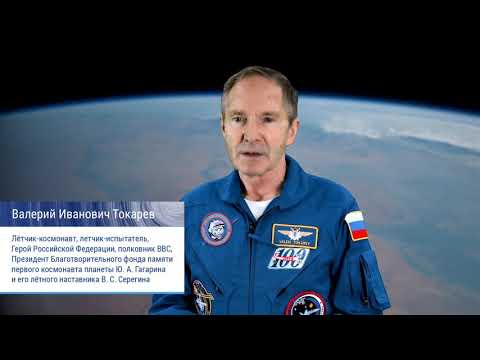 MAP OF THE EXHIBITION BY RODK BRANCHES